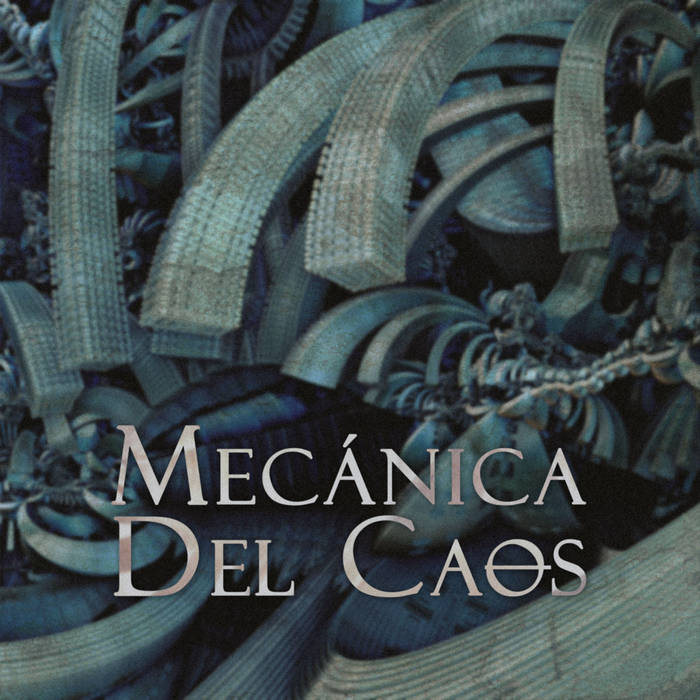 Special thanks to César Chirinos; Mary and Sergio S.; Nancy and Rodolfo; Joanna; Carlos Criminal; Manuel Pimentel, and Naoto's and Luis's neighbors for not calling the Police on us for being too loud one too many times.

This work is licensed under a Creative Commons Attribution-NonCommercial 4.0 International License. More information at goo.gl/PJvY9Q

All the members in Mecánica del Caos are fully aware that "Abstractez" is not an actual Spanish word.

Bandcamp Daily  your guide to the world of Bandcamp